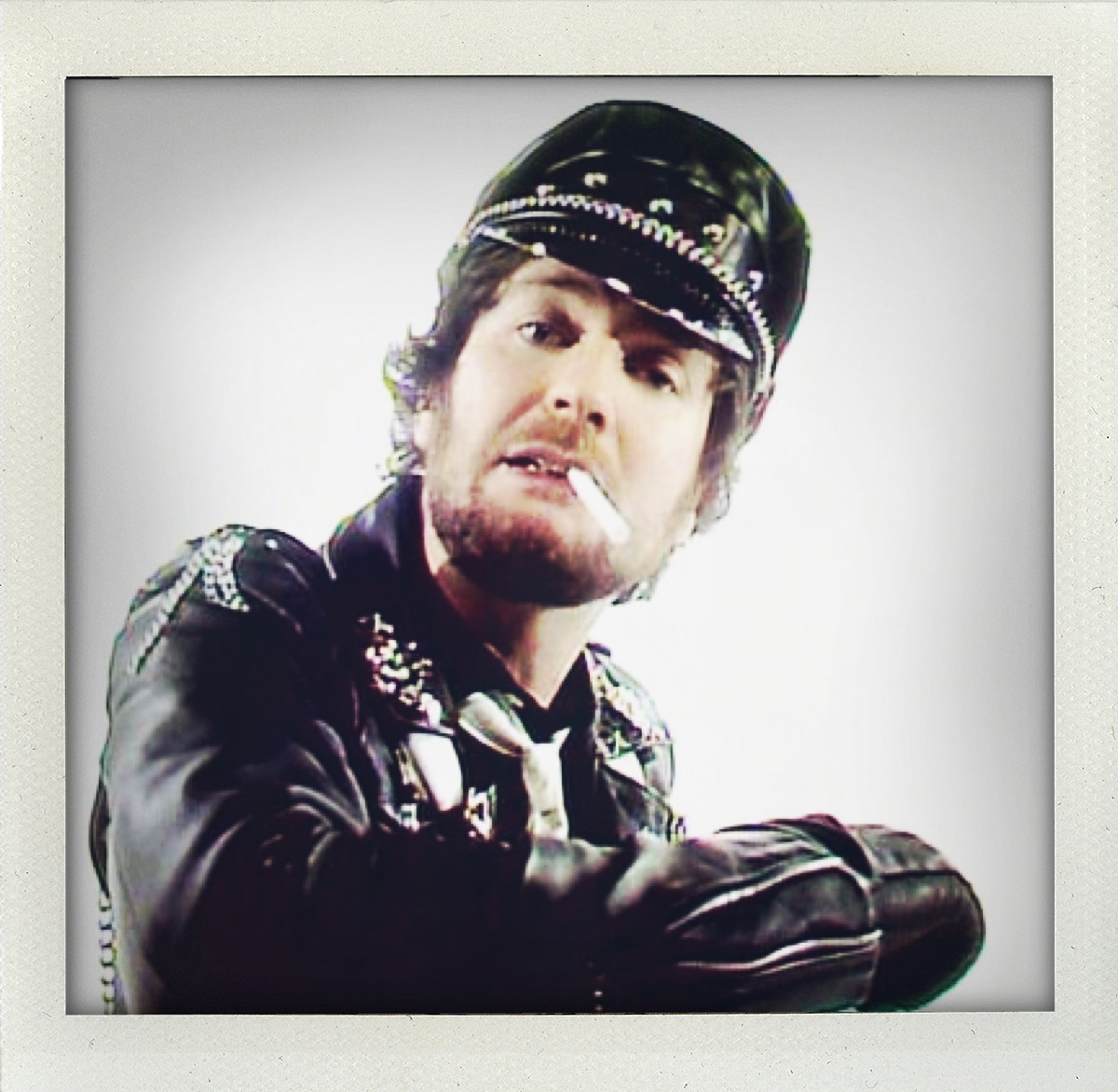 There comes a time in a child’s life when they first watch something that is on the edge of what they should be watching. Just slightly above their comfort zone.

I experienced this with Kenny Everett.

Now, let’s make this clear, Kenny Everett was a comedy genius. The way he utilised the TV format, blue screens and surrealism was inspired.

But he was on that edge. Thanks to his immense charisma he managed to capture most of his audience with a few people from the side moaning about good taste and what have you.

This was in the early 80s, around the time when I was first watching TV. And I saw one of his shows. And in particular, once sketch in the name of The Great Escapo.

And it shat me up. Observe:

Funny yeah? It is. Nice and funny. But imagine that through the eyes of a small child: the man is put into a concrete mixer AND BROKEN UP INTO CHUNKS before being ran through A GIANT MINCER with the bits from that PUT THROUGH A BLENDER before it is EATEN BY A DOG and during all of this HE IS SCREAMING IN PAIN.

Didn’t like it. Scared me. Take it away. Bring back General Cheeseburger. He was ace.