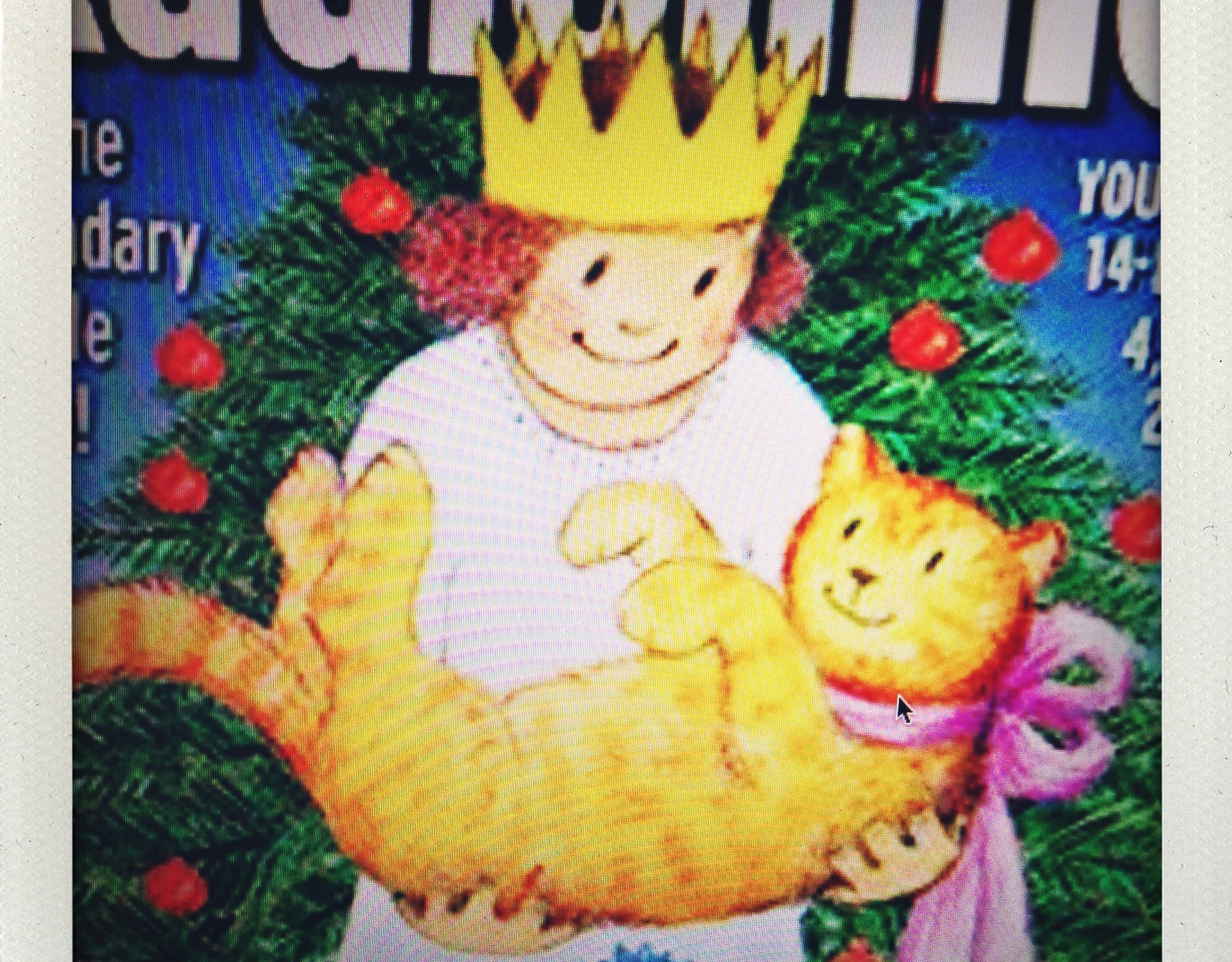 It’s no Mary Poppins but this has still got plenty of that Disney magic. And Bruce Forsyth!

We had the latest Bond film on Christmas Eve, now contrast and compare with the first. 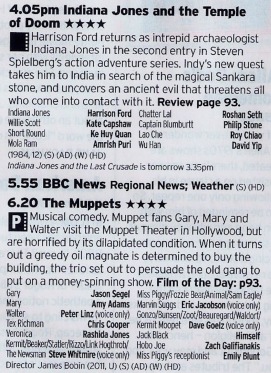 Top drawer sequel then the film that made The Muppets relevant again. Some great songs as well. In the Muppets, not Indy. The opening song isn’t bad and that but it isn’t a patch on Life’s A Happy Song 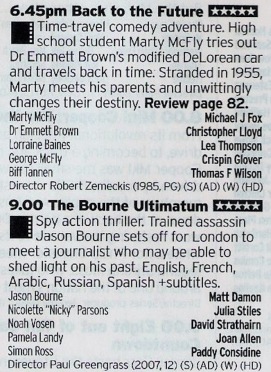 A perfect film, followed by the second best Bourne film 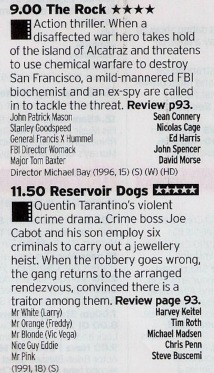 The definitive Eastwood cowboy film, The Good… might be the better film but this one is as tight as a drum