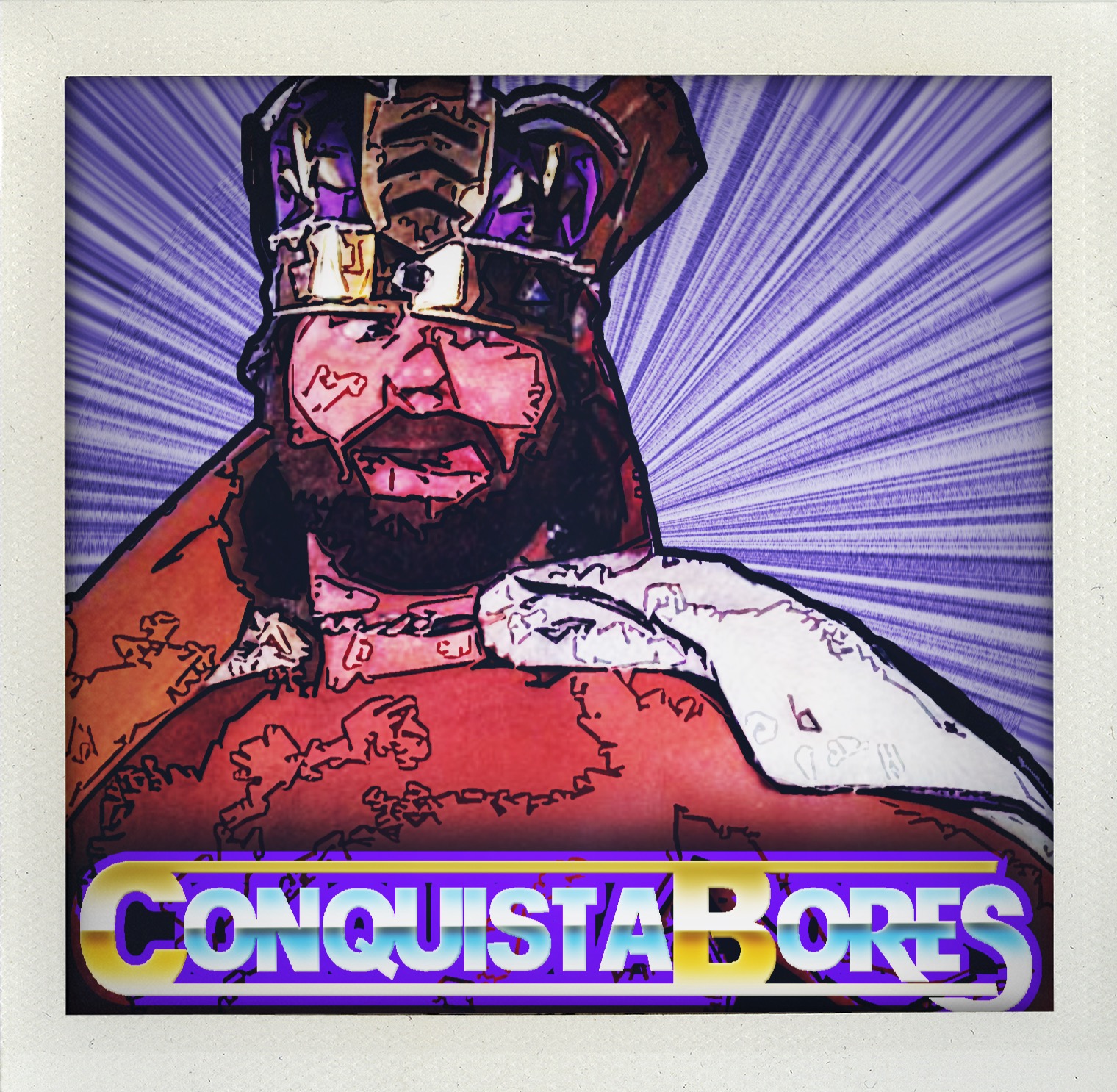 The Conquistabores return! Well, three of them. Well, two and a half. Listen, podcasting is a tough game and things can’t always go smoothly (apologies again to Richard at Calling Spots) and this was a bumpy recording. Was it, however, as bumpy as it was for the people in attendance at Halloween Havoc 1996? Eh? How’s about that for a change of tack?

It’s a pay per view with the NWO in their pomp, it’s Slim Jim’s, it’s a bit of a mess to be honest but how much of a mess? Listen to the show and find out what we (as in Phil and Cameron) think of this show from WCW’s peak.

The next PPV we’re covering will be announced at the end of the show so it you want to send us your thoughts then either search for us on Facebook, on Twitter at @conquistabores or, I don’t know, send us a letter. It might get to us.