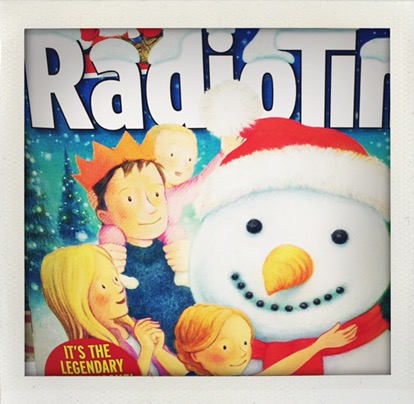 1005 – Channel 5 – A strong run of films here covering the full gamut of 80s cheese. Teen Wolf and Labyrinth are probably the highlights but everything is worth a watch

1335 – BBC1 – Speaking of amazing films from the 80s, here’s one thats probably one of the best films, full stop

2000 – ITV2 – The best of the modern Bonds thanks to a great villain, a good script and just looks BEE EEE AY-utiful