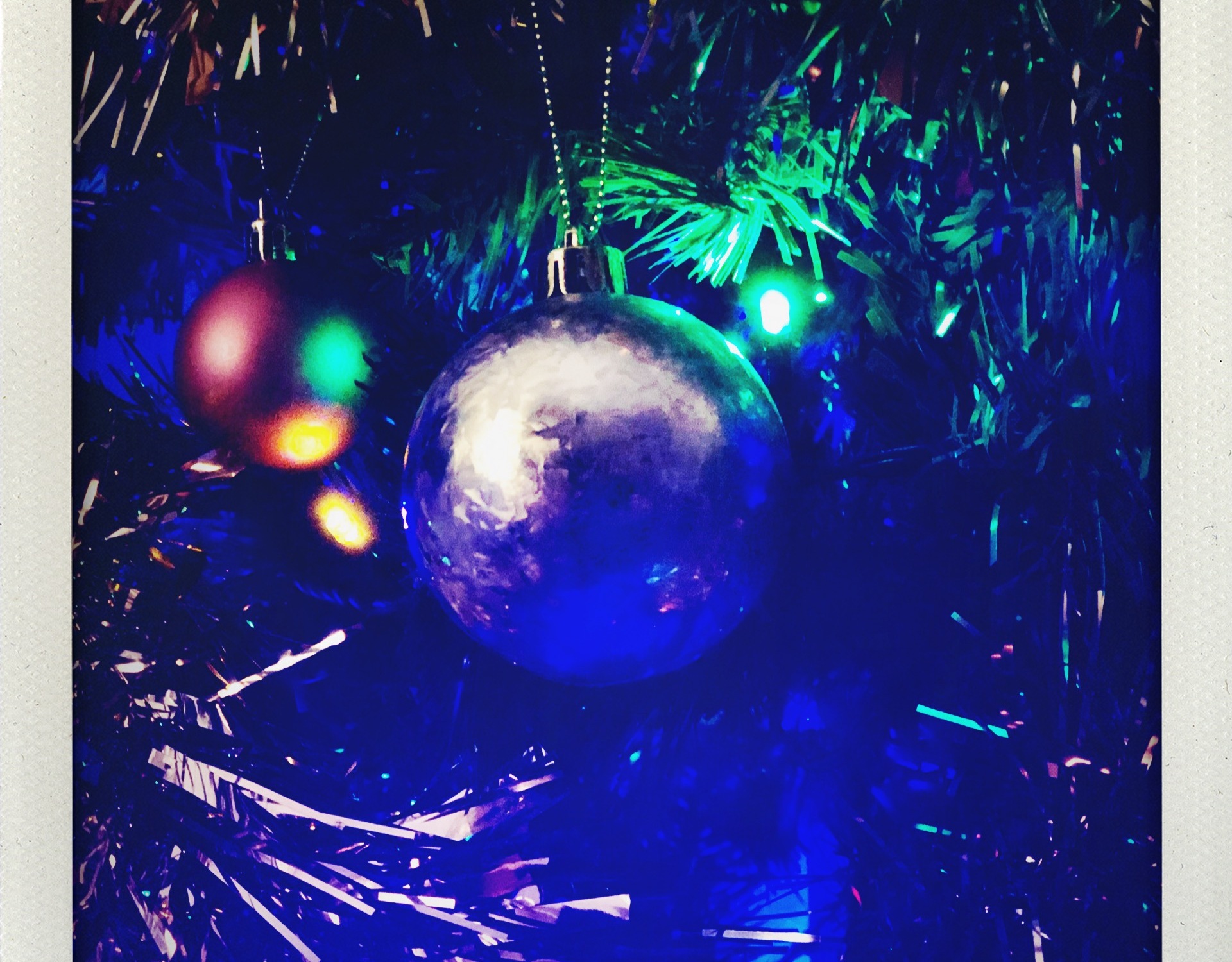 1000 | BBC2 | A fine take on the Muppets that succeeds mainly thanks to some top drawer songs from Flight of the Conchords.

1245 | Film4 | If you need an 80s fix then this should short you out. A highlight being the bit where the kid has a load of Transformers on his bed

1645 | Paramount | Here’s a double bill for you: hopefully the first film is the 1985 version of King Soloman’s Mines, if not then good luck to you. That daft film is then followed by what is arguably Bill Murray’s best film 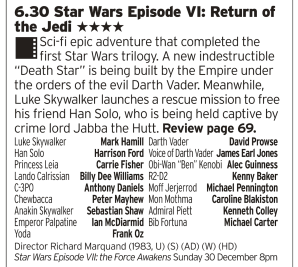 1830 | ITV1 | A cracking end to the original trilogy, but that kinda goes without saying.

1855 | Film4 | Here’s a film that was unfairly maligned when it came out’; the first film was shelved under “Harry Potter Knockoff” which may have some truth in it but it didn’t stop the film being an enjoyable adventure film. The sequel is more of the same with a decent cast that doesn’t outstay it’s welcome

2100 | ITV4 | Another double bill leading with Rambo III that’ll get blown out of the water by the film after it. The greatest sequel? Very possibly