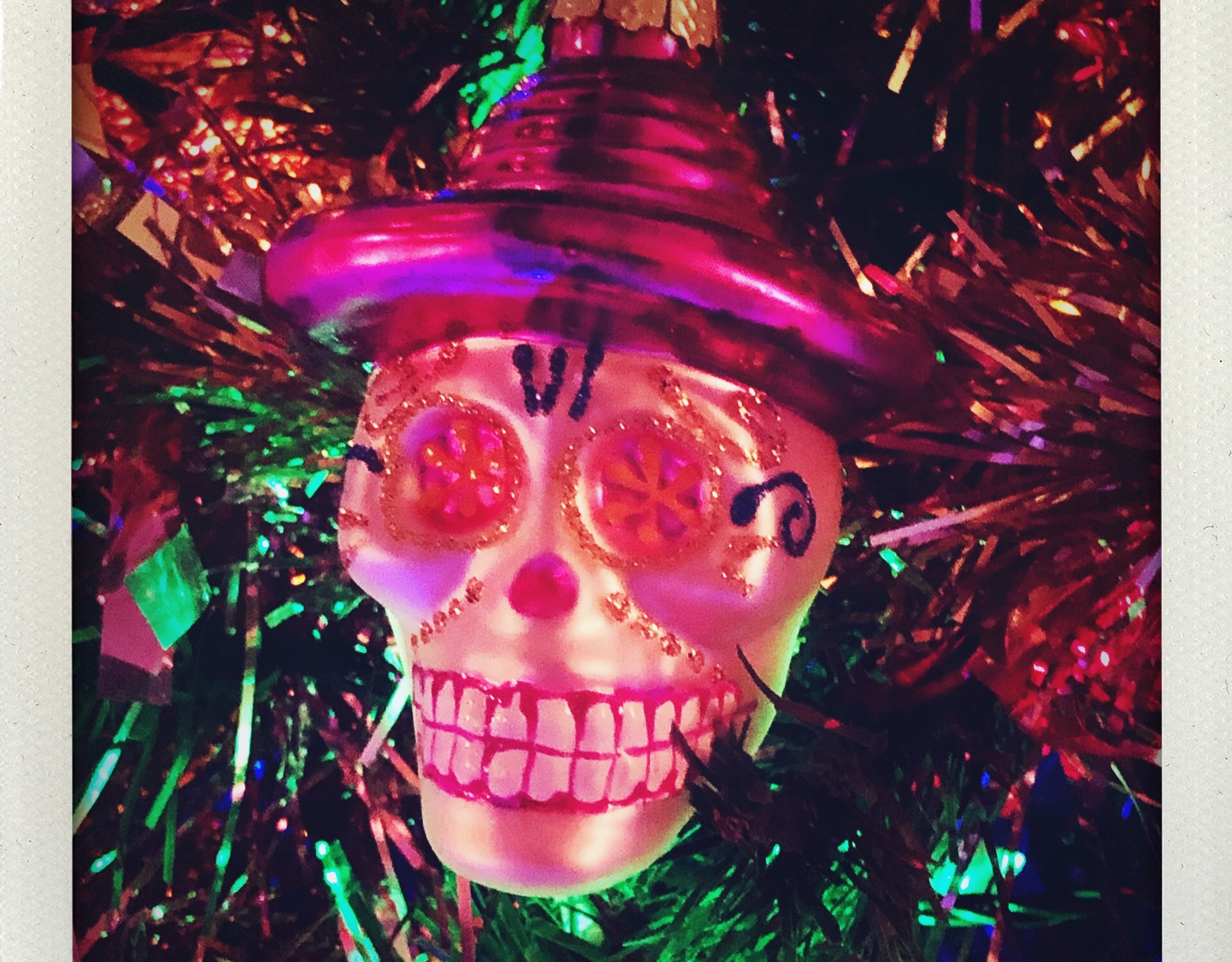 0600 – Channel 4 – What better way to start your Christmas Eve Eve than with a bit of Moomins?

1030 – BBC1 – Dreamworks films, especially in the early days, couldn’t really hold a candle to Pixar films but this was one of their films that began to turn that opinion and still holds up

1325 – BBC1 – Here’s a series of films to veg out to; one of the best sequels ever made, a decent Pixar film and the start of the Wallace and Gromit franchise. What a treat

1335 – Channel 4 – You want Christmas? You can’t handle the Christmas this film is going to shove right in your face

2000 – BBC4 – Here’s a couple of interesting shows, one a nostalgia trip for some people and a history lesson for others followed by a look at Chritmas films

2000 – ITV2 – Or you could just watch some Star Wars, one of the recent spin off films which is getting better and better with age

2005 – ITV4 – Interesting film scheduling here with two sequels back to back, one regarded as pretty much one of the worst films ever and one an alright entry in a beloved franchise. A weird choice but almost worth watching just to experience them

2100 – Sony Movies – Another fun double bill, two crime films one coming at it from the funky Elmore Leonard end and one from a more grounded English perspective. Also, Danial Craig pre-Bond

2300 – 5spike – Van Damme and Dolph together in one film? A bonkers suggestion that ends up being even more bonkers than you’d think

0025 – BBC2 – Frank Sinatra in a Cold War political thriller about sleeper agents? Sure, why not