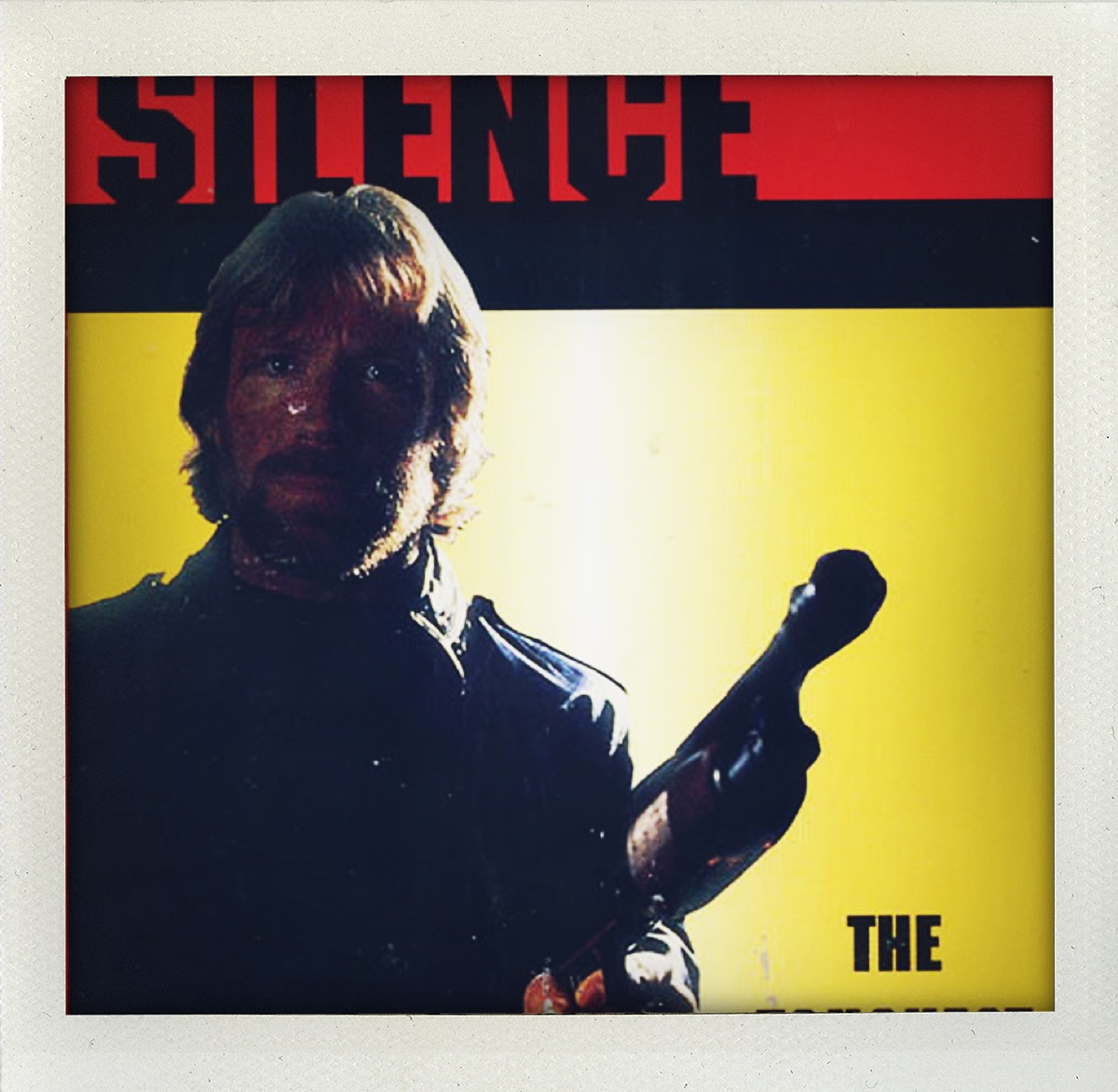 Weirdly, there are three Chuck Norris films released in 1985 and this one is the top grossing. Rather that talk about all of them it’s probably best to just do this one mainly because of that reason but because it’s also a bit different from the rest.

See, Chuck made his name as a kung fu man. First, dying at the hands of Bruce Lee then in films set in more contemporary times as a high kicking force for good.

The year previously he had starred in the Rambo cash-in Missing in Action which turned him from a star of the rental library to someone who was actually bankable at the box office. Naturally, as this was due a film produced by the Cannon Group, they milked that cash cow as fast as possible hence the number of films out this year.

Code of Silence isn’t a Cannon so film so it’s a bit different. Here Chuck is Eddie Cusack, a Chicago PD drug cop trying to bring down the Mafia and Columbian drug lords to stop them from plying their trade in the Windy City. He gets caught up in the violent aftermath of a low level Mafia hood shooting up a Columbian drug deal. At the same time, Chuck is dealing with being ostracised by his fellow cops as he makes a stand against corruption from within.

So it’s a cop action film, but feels like a buddy cop film without the buddy. It’s sandwiched between Beverley Hills Cop and Lethal Weapon, two fantastic examples of that genre. Chuck does have the requisite partner; initially there’s Denis Farina in an early role, so early in his career that he flits in and out of the film presumably because he was still working for the actual Chicago PD at this point. He gets replaced by the token rookie who is more a part of the corruption sub plot. Again, he takes a back seat to Chuck going off to beat people up.

What stops the film from being a total disaster is the director, Andrew Davis. He would go on to direct Under Siege and The Fugitive, two properly good films. So the film is competently put together but struggles thanks to it’s lead star.

Now, putting aside Chuck’s political antics, he was always good value in an action but this was always better when there was a good gimmick to the film. Like a silent indestructible killer or the vietnamese army. There Chuck’s stoicism and, day we say it, lake of charisma can work in his favour. The problem with Code of Silence is that it is a fairly generic story and has a fairly generic scene chewing Columbian bad guy. If you couldn’t guess, this is a very generic film.

In it’s defence the film does tick one of 80s action film checkboxes by having a stupid looking robot in it. This is a remote controlled machine gun covered assault vehicle that gets demonstrated by Fraiser’s Dad. Naturally, despite Chuck’s initial scepticism it does prove handy in wiping out a warehouse full of bad guys.

The other interesting bit of casting is that the corrupt cop at the centre of that sub-plot is played by Ralph Foody who was the police dispatcher from The Blues Brothers and also Johnny The Gangster from Angels With Dirty Faces, the film within a film in Home Alone.

And yet despite it’s flaws the film made over $22m at the US box office and was part of Chuck becoming the cultural icon that he is. I’m also fairly sure his was the film that put the term ‘Columbian necktie’ on the map. Despite that major contribution to history it’s really one for Chuck completists only.